Minera Pampa Camarones commemorates all women on their day

29 June, 2021
0
play
Update RequiredTo play the media you will need to either update your browser to a recent version or update your Flash plugin

Fernando Álvarez, General Manager of Minera Pampa Camarones, made a special recognition to all the women who perform in the company, highlighting the organization’s commitment to continue developing and strengthening their roles in the mining industry.

In the framework of the commemoration of the International Women’s Day, on March 8, a special ceremony was held at the facilities of Minera Pampa Camarones to greet all the women of the organization. 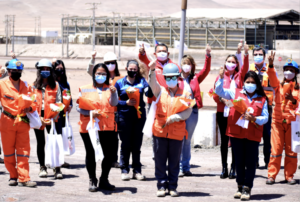 The ceremony was attended by the Governor of Arica and Parinacota Mirtha Arancibia Cruz, Seremi de Minería Región Arica y Parinacota Mauricio Valencia, accompanied by the Seremi de la Mujer y Equidad de Género (Seremi of Woman and Gender Equity) María José Palma, who joined the tribute and highlighted Pampa Camarones for being a company that is advancing step by step towards a culture of permanent and growing female inclusion in the mining industry.

“We are proud to have you on the team. We believe in you because thanks to your effort and dedication, we have achieved very good results. At Nueva Pampa Camarones we are committed to the inclusion of women at all levels of the organization,” said Álvarez.

Luis Vergara, HR Superintendent of Minera Pampa Camarones, reiterated the organization’s commitment to add more jobs occupied by women every day, and thus close the gender gap, increasing the current rates, which exceed 13% of the female staff on site. 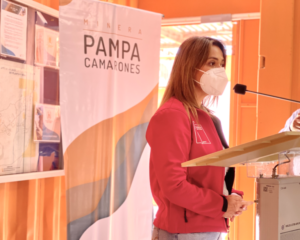 “There is a lot of progress to be made as a gender. We are mothers, wives, daughters, we are workers and in each of these roles we give the best of ourselves. I know how complicated it is to work at a mining site, but we look for ways to be able to give the best time to our families and always keep our time balanced,” said Governor Arancibia. 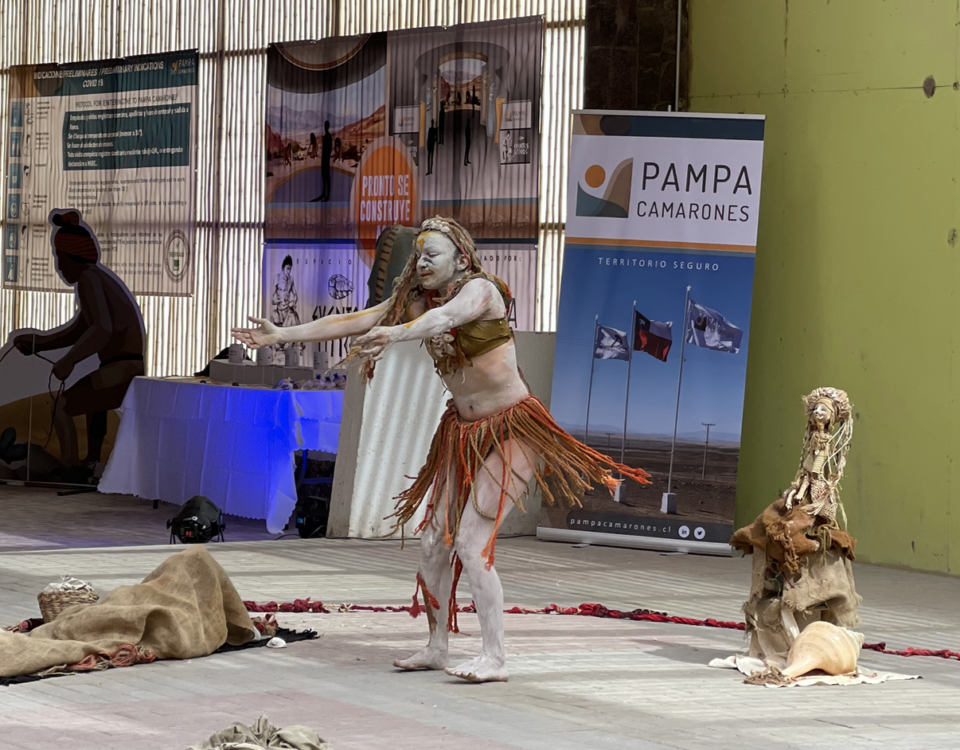