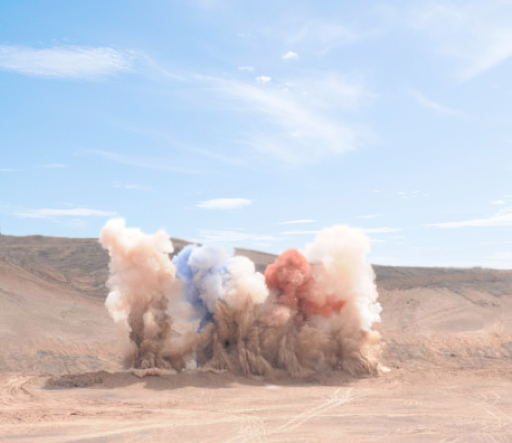 In 2008, the National Mining Company (ENAMI) tendered the lease of mining properties belonging to its property, among which was the Salamanqueja deposit, located in the municipality of Camarones, 80 kilometers south of the city of Arica , being this awarded for 15 years to Pampa Camarones SA the year 2009.

The first blast happened in November 2012, beginning the exploitation of the deposit, whose operation is performed through the "open pit" method for the first two years of operation, and then continue its exploitation underground using the "sublevel stoping" method.

The open-pit mining of the Salamaqueja mine considers deepening the current Salamanqueja pit of the Pampa Camarones Mining project up to elevation 760 m.a.s.l., estimating a useful life of approximately 10 months and an average extraction rate of 100,000 ton/month of material. The ore will be processed at the cathode plant owned by the company in the same project area at a rate of 25,000 ton/month of ore for which 75,000 ton/month of waste will have to be extracted. The production of ore to process will be complemented, in the near future, with the exploitation, by an underground mining method of the reserves of the deposit unprofitable if extracted by the open sky method. 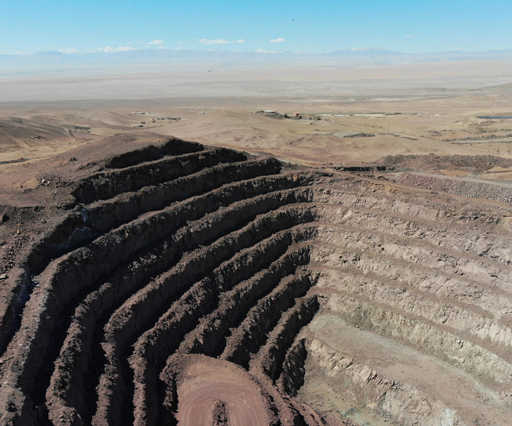 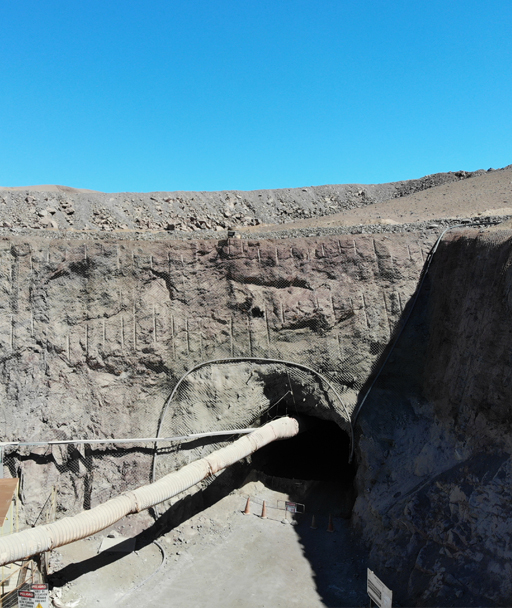 The mining reserve was determined based on a re-interpreted resource model, to which the operational costs and the expected copper price were applied. The cut-off grade applied is 1.40% CuT for the case of the underground mine and the reserves estimated at 2.343 Kt.