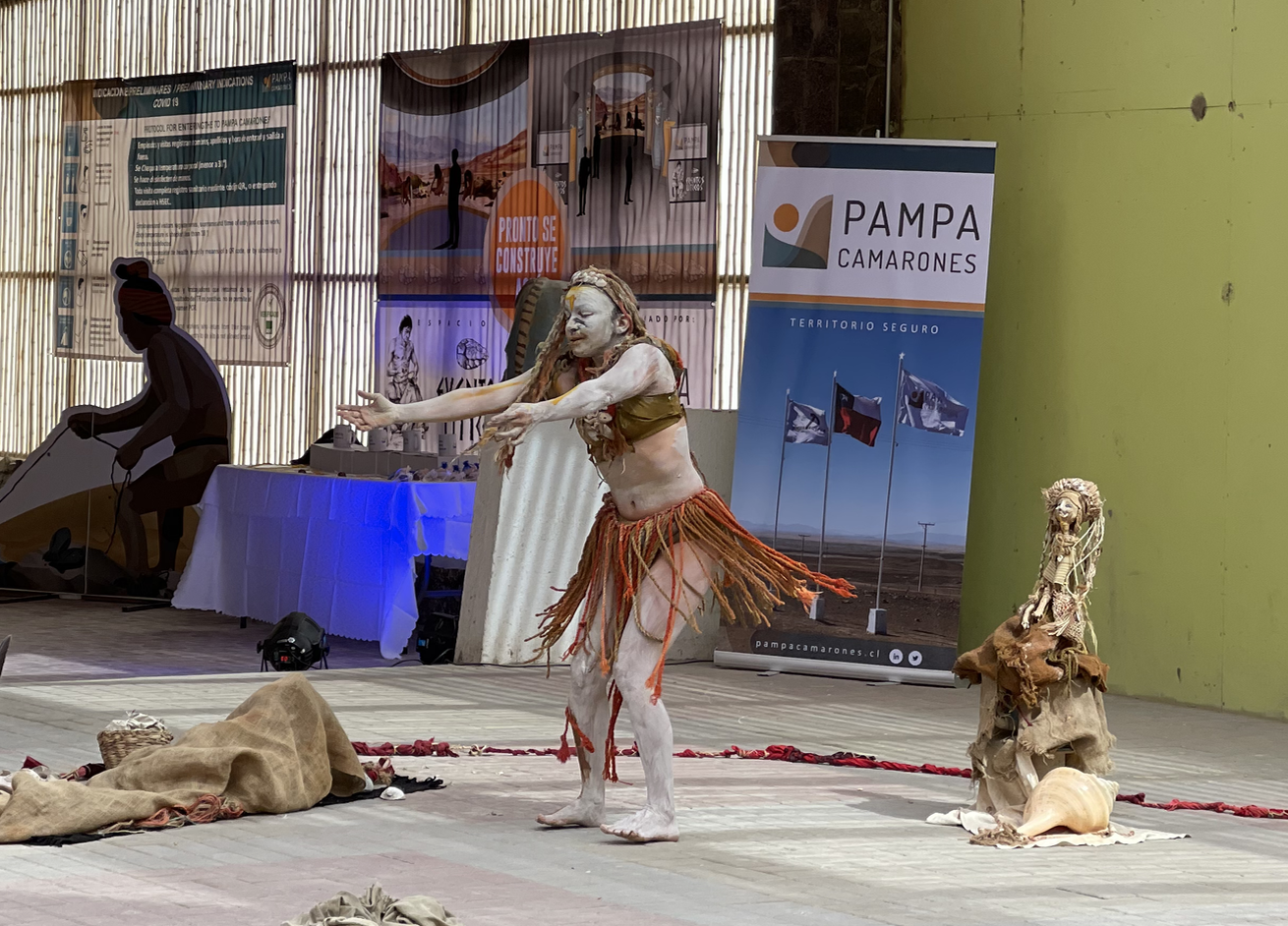 On July 27, the thousand-year-old Chinchorro mummies were declared a World Heritage Site by UNESCO. At the 44th meeting of its Committee held virtually from China, the UN agency inscribed on its prestigious list the artificial settlement and mummification of the Chinchorro culture in the Arica and Parinacota region.

The enigmatic Chinchorro mummies are considered the oldest in the world and discovered in the coastal desert of northern Chile. These vestiges date from more than 5000 years before Christ, some 2000 years older than those of Egypt.

This very important achievement for the Arica and Parinacota region fills Pampa Camarones with pride, who was recently declared Ambassador of the Chinchorro Culture in Chile and the world. Now more than ever, at Pampa we remain committed to safeguarding and protecting archaeological remains, and we continue to promote this type of initiative, benefiting the growth of culture in the region. 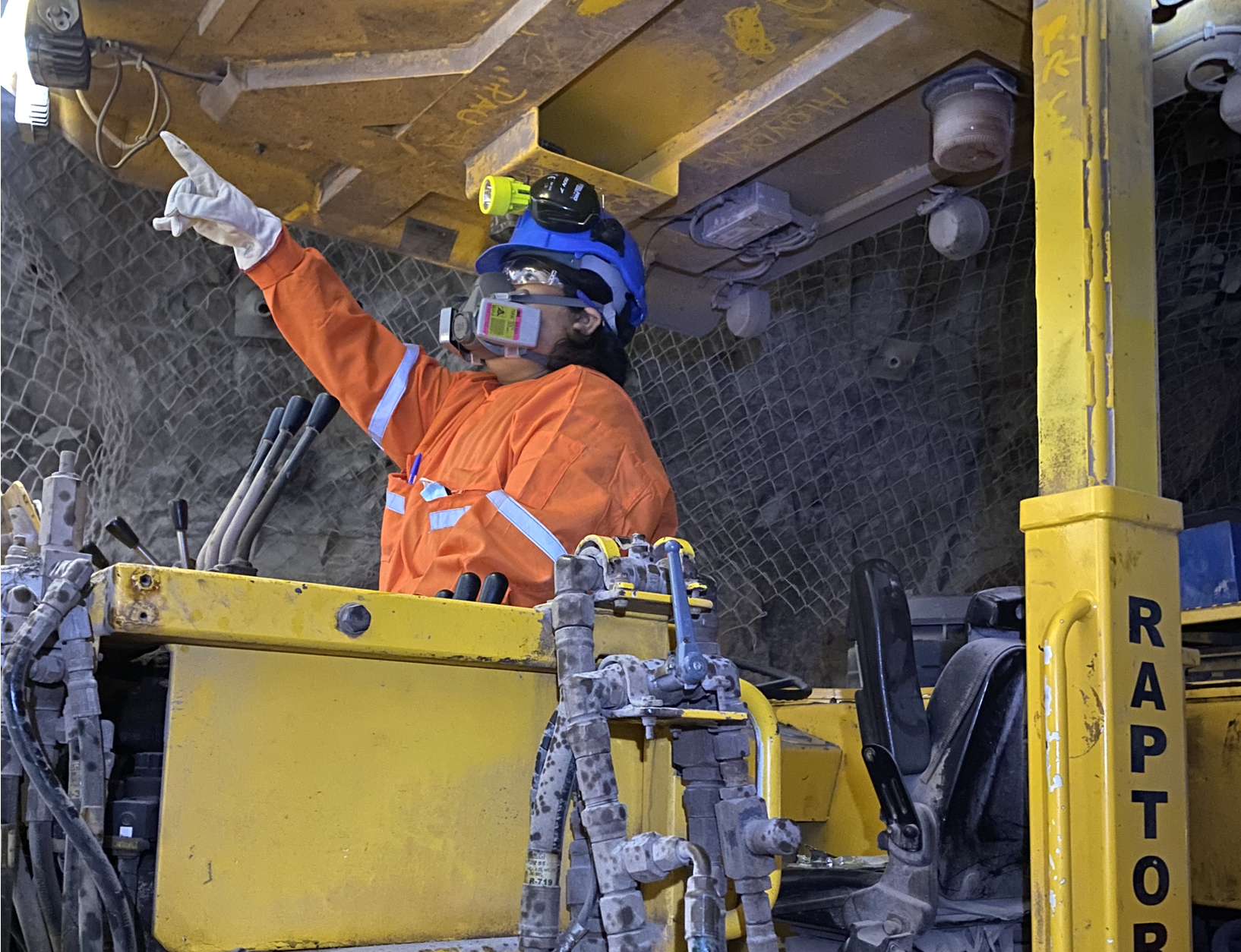